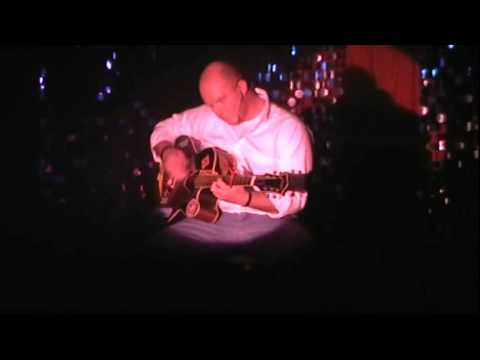 Shannon Book a Fleet Marine Force Navy Corpsman was medically retired in February of 2010. He served 2 tours of combat with the 1st Marine Division in Iraq during OIF I & II. During the summer of 2010 he wrote a song titled “Welcome Home” for the troops. Since then he has had many opportunities to perform it in many venues for troops and their families. The video is recorded at a Relay for Life musical revue, in which he participated in on February 9, 2011. The song is copyrighted and protected.