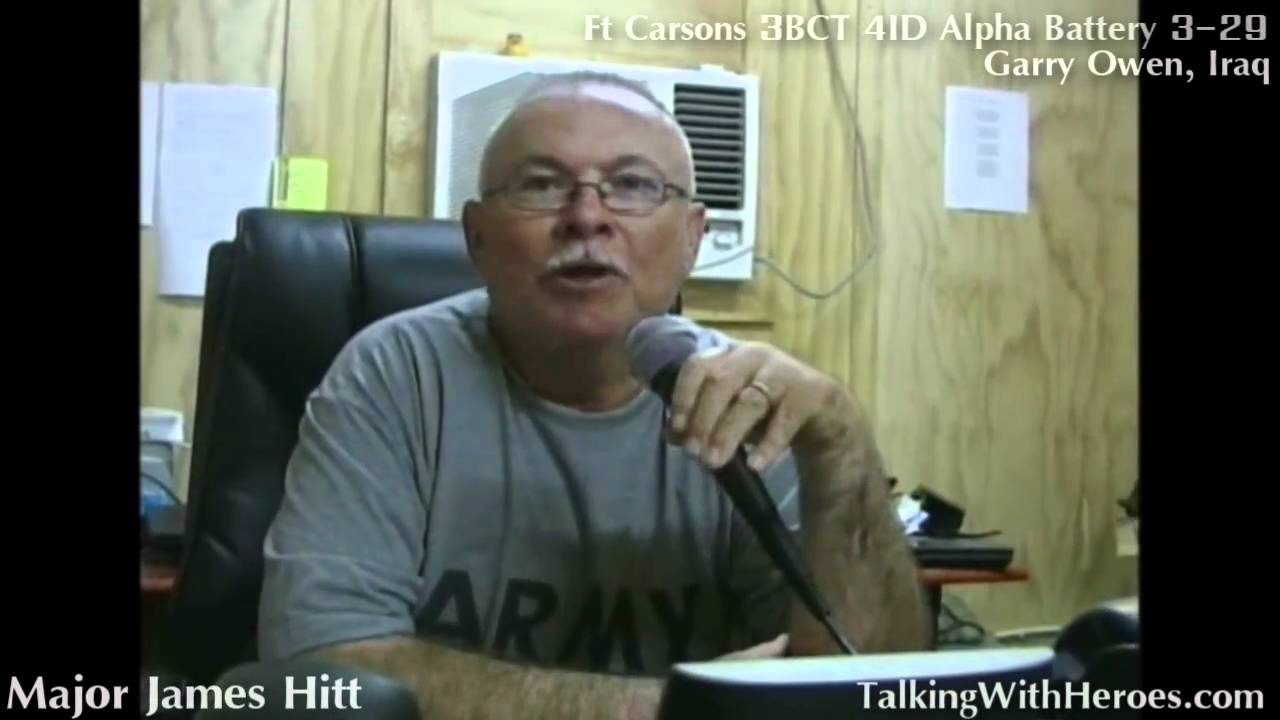 Watch Major James Hitt with the 358 Civil Affairs Brigade out of March Air Force Base in Calif. He has been in the military for 28 years. He is the Deputy Team Leader for their Provincial Reconstruction Team (PRT). He overseas their 25 member team. Major Hitt talks about their PRT and Reconstruction Projects including bridges, schools and more, He talks about being a Street Policeman in 1992. He talks about the progress he has been a part of in Iraq.

Semper Fi Design
271
Shannon Book does an acoustic cover of Staind’s Mudshovel on his front porch Click to rate this post! [Total: 0 Average: 0]You...