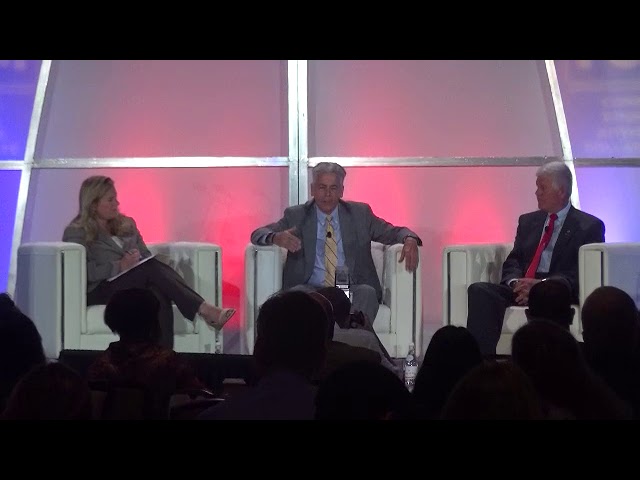 Watch from the www.americaswarriorpartnership.org 2018 Symposium and a Panel – One is Too Many – Combatting Veteran Suicide. Watch Dr. Keita Franklin, a member of Senior Executive Service, Director for the Defense Suicide Prevention Office. She is responsible for policy and oversight for the Departments Suicide Prevention programs. Frank Larkin was a Navy Seal and a State Trooper. He is Father of a decorated Navy Seal Ryan F. Larkin who took his own life. Frank’s New Role is Advocate for Veterans. Major General Mark Graham, U.S. Army (ret), Almost 35 Years of Service. Senior Director Rutgers UBHC National Call Center. Included in his duties is Director, www.vets4warriors.com and several other programs. Honoring the memory of their Sons, 2LT Jeff Graham killed by an IED in Iraq in February 2004, and their son Kevin a Senior Army ROTC cadet who died by suicide in June 2003. Vets4Warriors provides confidential 24/7 support for all service members, Veterans and their families. 855-838-8255

Semper Fi Design
290
Shannon Book does an acoustic cover of Staind’s Mudshovel on his front porch Click to rate this post! [Total: 0 Average: 0]You...