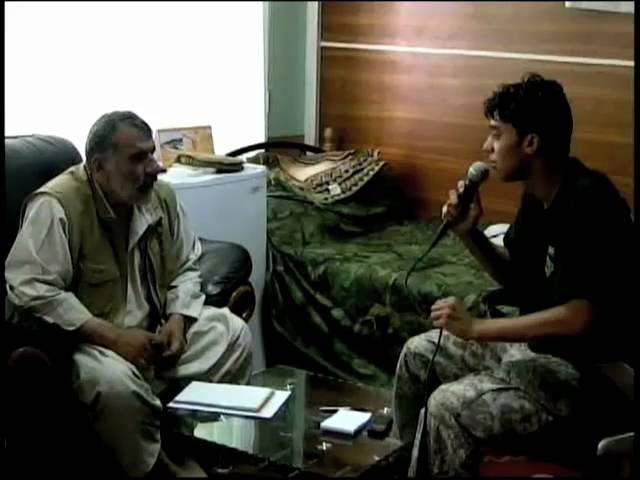 Vermont National Guard Maj Clayton Gardner Afghanistan National Army Commander COL Rajab Khan Part 2 Col Rajab Khan is a former Mujadeen Commander from Froj Valley in Anega District. He is a partner of the Panjshir PRT and is developing a relationship with the current Governor. He talks about their history of driving out the Soviets and the Taliban and about their close relationship with the United States and the coalition. He talks about the progress and about his country,